Never change a losing team, just change the coach. There you have it: ten points out two betfights. Yes you read it good. We have two weeks ago from VoCASA won and yesterday booked we another breadneeded overwinning. With full fartrust washed we the pig named Volga.

After many lossparties were we not so selfinsured. We sat in sack and ash. It was on Lars-Olav Mass to get all the noses in the same direction. Ollie kept an eye in the sail for Mark, because he was back in the schoolbanks delocking the chastity belt. Now he only speaks English. And because he also put on the naughty shoes again, he ruled soundboards for the last games like Fat Lawyer at Feyenorth.

With Ollie in his first period as our coach must we win from VoCASA if we would like to end higher than the tenth place. All the ingredients were there to win: Emiel and Patrick as flaggers where we always can calculate on. Mirella and Christien as counter and writer. Jeroen was there also, because we looked like a picture.

We started good against VoCASA with attacks of Martin More Mountain and Rinaldo Build. Albert-John Sheriff also came good out of the paint. However, direction the end of the first set we had shortclosure. We almost went to the sharks. But Gepko Rooster had a nice insidecomer with a cube honour. Than Martin made a goodplaced shot and dragged the set inside: 28-26!

In the second and third set gave VoCASA a lot of weatherstand, so Ollie ticked us on the fingers to be sharp. We added the act by the word. Martin cubed honoured the playdivider when he tried a throughstinger ball. Mark couldn't believe his eyes about Martins insight; even the clean mother of mister More Mountain would be proud. This was the high point from the game.

Mark wasn't the coach, but he also delivered a withcarry. He came in the behindfield to make good Eastern next to Arno Boessencabage, who was like a crumbthief the whole game. We won the second and third set also because Frank Steel was playdividing really fine. He could find Niek Baker good and those balls went in like cut biscuits: ‘Renswanted!’.

The victory was inside, but we wanted it all. So, in the fourth set we gave VoCASA a package on their thunder. Rinaldo made points on the walking tire. Halfway the fourth set Ollie smelled something: profit. His dark brown presumption came out. We won with 4-0. With we, we also mean: Ruben-Paul Sheriff, Remco Foxhole and Bram Wildcamp. They hear there also bee.

Because we so good are, had we a very big mouth. Some of us said: what is pd? But we must not overfloat, because we have to play some very important matches.

Like yesterday. We had to play against Volga in Gocare (or in Dutch: Gaanderen). Never change a winning team, just the coach. So said, so done. Lars Olav Mass was farcatched by Gerard the Farmer. Some of us already knew him from the station in Ede, where he gave some great advice. However, we also had to change something in the winning team. Niek Baker must play with Gentlemen 4, so we took Adriaan More Tub from Gentlemen 3.

We can be short about the game. Volga was not good and we played a good match. Sometimes we played the pans of the roofs. Like AJ, our ex-onfeeder. He is normally a lazy thunder and makes our defense leak like a basket. But this time he was dustsucking. Het cleaned the floor and than killed it himself: almost everything what he touched, turned into gold.

After the first set switched we to a higher faracceleration and Volga did not know where they had to seek it. We served bombs and granates, especially Adriaan who also was cube honouring like a dogsforestseawall and dunked like a NBA-player.

The pass lay good, Frank could everybody good found and we hit the balls nice in. It walked like a ‘tierelier’. We pushed through and won with 19-25, 13-25, 16-25 en 10-25. Pity enough were Ruben and Remco again badluckbirds, but they made also underparts out of the team with great onbraves from the side. Just like Bram and Emiel.

We fourthed the victory very good with eat and drink, because we are very good in consuming. Everything nice and kind, but the eighttrack of the season is yet not forbee. We have it wholemeal in own hand to stay in the second division B and to forcome that we must play pd. But than must we out the coming three betfights still source some points get. The exciting is to cut!

Saturday have we a new chance, against Set-Up’65. We play at home in The Morevalue: so as the clock at home ticks, ticks it nowhere. You are all welcome at 16.00 hour. Keep us in the holes. 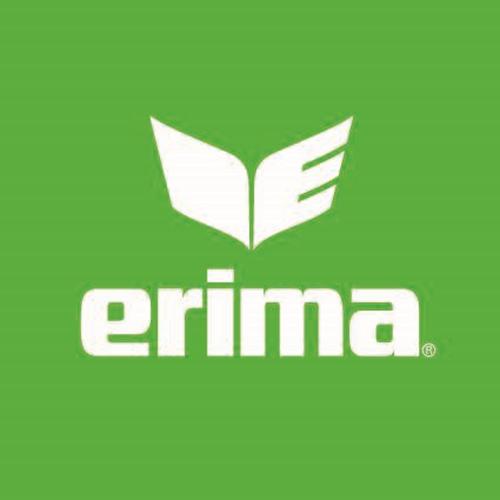